The Yonex ArcSaber 11 (Arc11) is a new release to replace the older and well known ArcSaber 10 (Arc10). The ArcSaber 11 is crafted using the new Neo CS CARBON NANOTUBE to provide added bite to the shuttlecock and the new SONIC METAL to increase the ability to deliver a high repulsion, rapid-fire return. The Yonex ArcSaber 11 is designed to deliver pinpoint accuracy in the heat of lightening fast rallies. Neo CS CARBON NANOTUBE, refined by YONEX engineers, allows the racquet to achieve new levels of frame flexibility holding the shuttle on the string bed for even longer, for greater control at the point of impact, to allow you hit counter receive shots with the accuracy and speed you need to kill the point.

In todays high voltage game those players who can smash with speed and accuracy have a huge advantage. The ideal way to fight back against these hard-hitters is to turn your defence into an attack; to have the receiving ability to take the initiative. The ARCSABER 11 and ARCSABER FB have been designed to create a new playing style, one where you can turn defence into attack.

The ARCSABER 11 allows you to take control like never before. It enables you to increase the shuttle speed when you return a smash shot with an unprecedented level of accuracy. With the ARCSABER 11 you have the ability to seize the initiative in an instant. Turn the opponents smash into your attack with accuracy and speed.

The ARCSABER 11 offers badminton players an even greater level of control during the high speed rallies that are a part of todays game. The intensity and speed of these rallies make it difficult for even the worlds best players to play every shot from the centre of the racquet. By storing and then releasing energy, the ARCSABER 11 delivers precise shot-making, the frame is designed to flex at the point of impact, Neo CS CARBON NANOTUBE improves the frames elasticity helping to hold the shuttle on the string bed for greater control at the point of impact.

SONIC METAL positioned in the frame, helps to give you even greater repulsion power especially when attacking, producing a sharper sound to unsettle your opponent. This combined with a new composite material T-ANCHOR, used in the T-Joint helps reduce excess torque when hitting an off centre shot.

The ARCSABER 11 controlled power for your game. 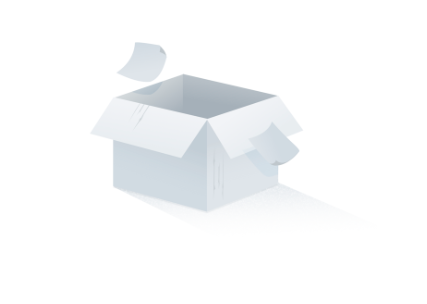